No matter the nature of the project we embark on, we always set the bar as high as it goes. For excellence knows no grades.

Little things make the difference. This is why attention to detail holds a central position in our company philosophy.

As demanding as the market can be to each new product, this is how demanding we are to ourselves on every new presentation.

Convinced as we are that our human capital is our biggest asset, we rely on an experienced, multidisciplinary team to bring every project to life. At Driving Events, not only professionalism and personal skills count, but also the mindset of each and every one of us, as individuals and as a team. 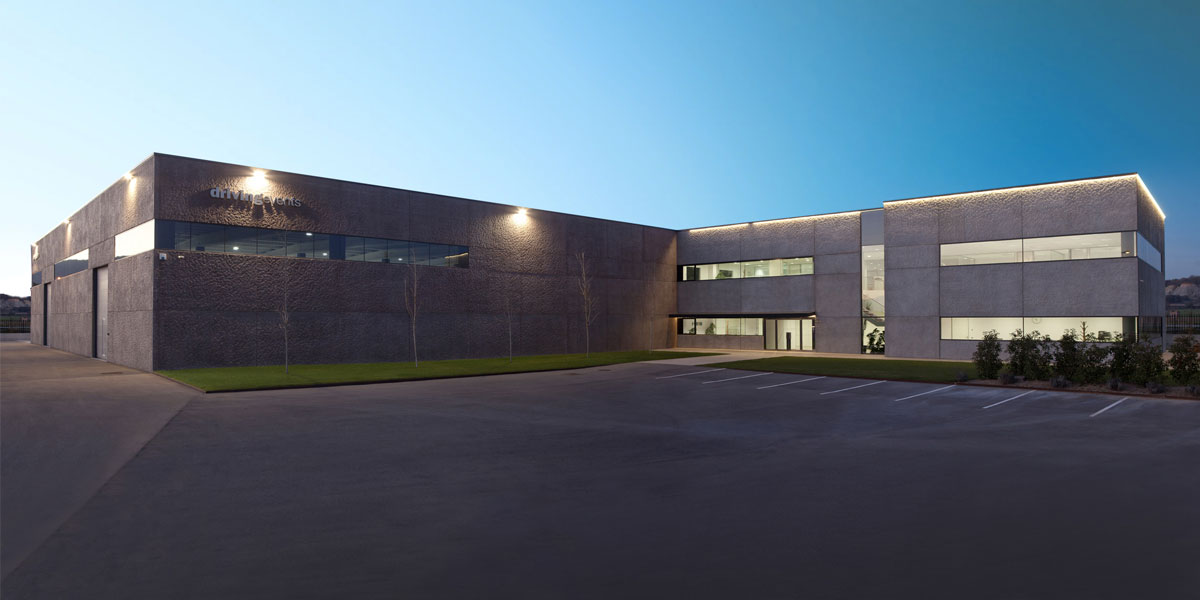 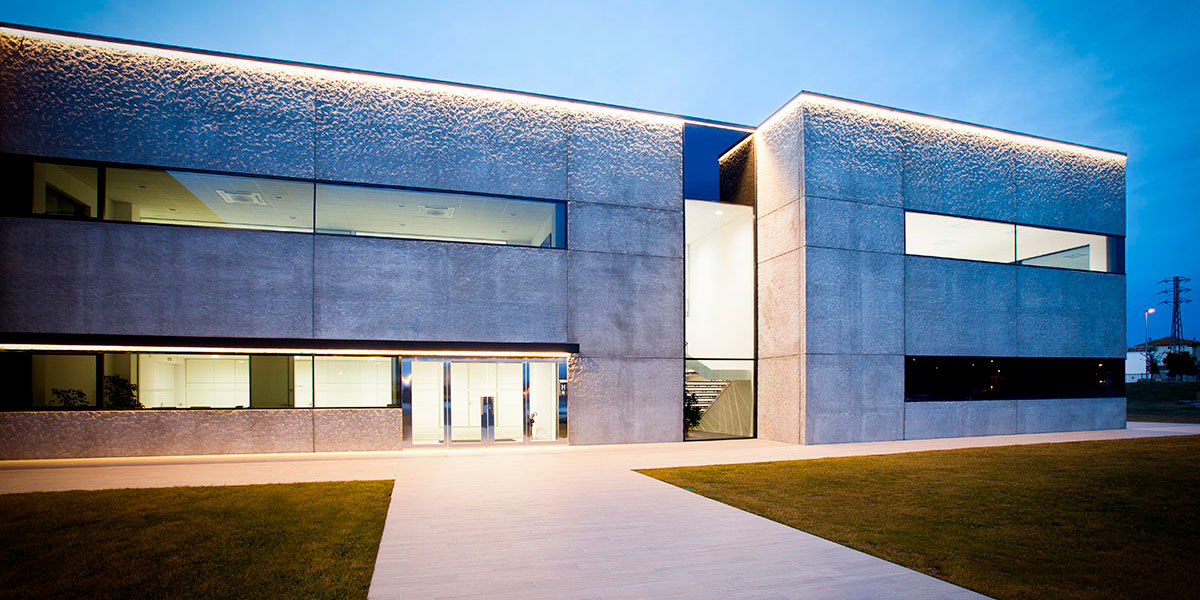 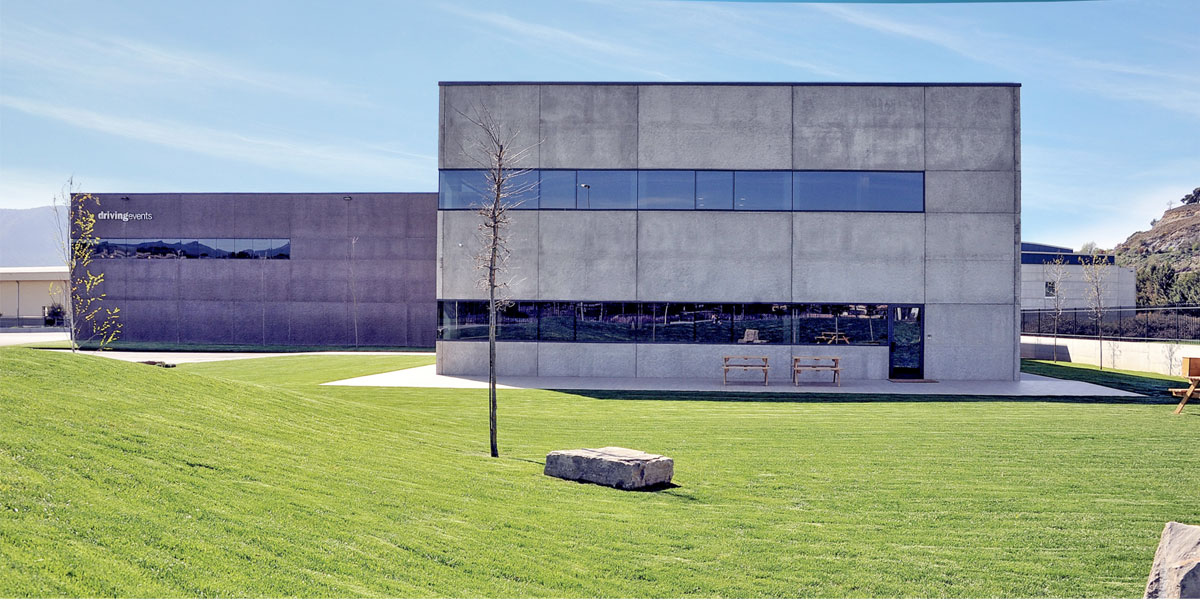 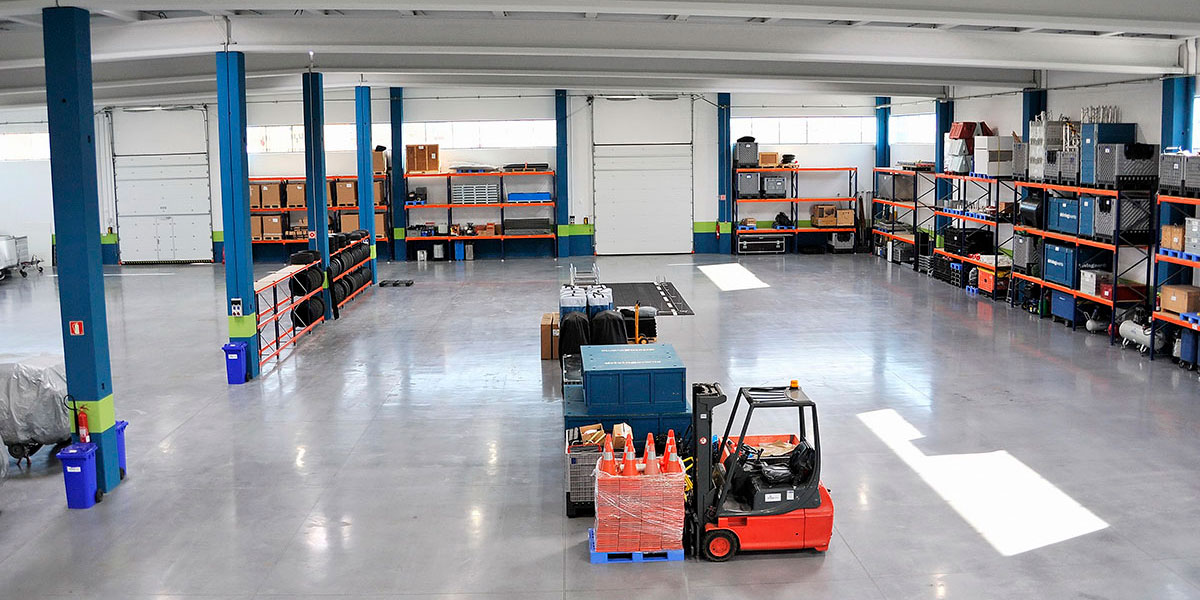 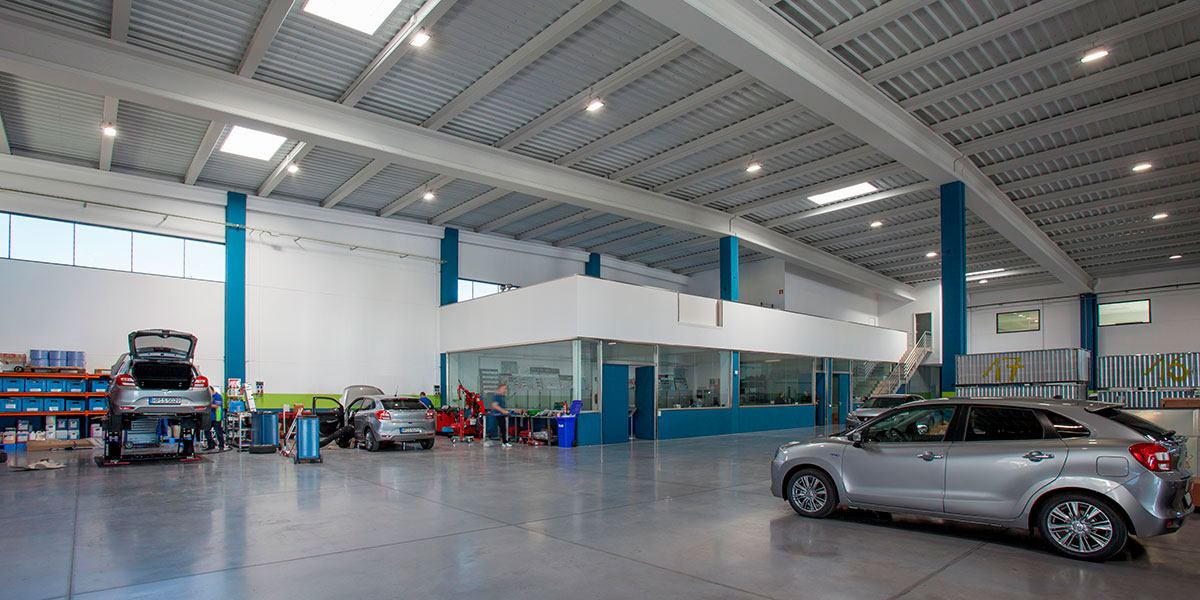 Driving Events takes part every year in social and humanitarian projects. From the beginning, we have worked in countries such as Mauritania, Morocco and Zambia, among others.

For instance, we provided logistical organisation for the supply of books to schools in five countries (Botswana, Zambia, Zimbabwe, Namibia, Angola) using 4×4 vehicles.

We have also contributed annually to the creation of a school in Mizzane, in south Morocco, as well as to the delivery of medical equipment from Barcelona’s Vall d’Hebron Hospital to Senegal. 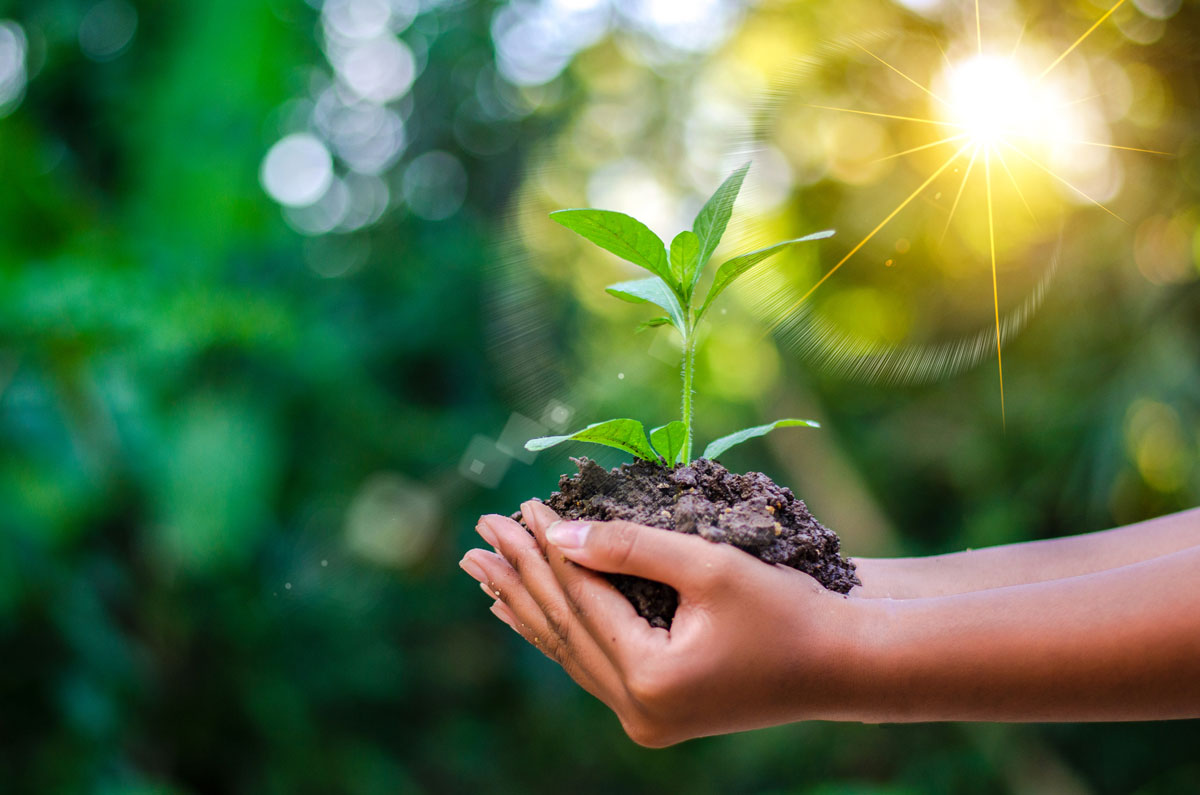 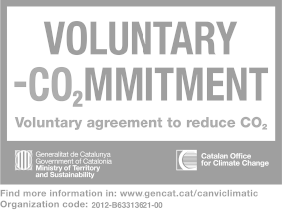 Driving Events annually compensates its CO² footprint. In November 2012, Driving Events obtained the label of company involved in the ‘Voluntary Agreements Program for the Reduction of Greenhouse Gas Emissions (GHG)’.

This distinction, granted by the Climate Change Office of the Catalan Government, recognises the commitment of those Catalan enterprises that wish to reduce and compensate their CO² emissions.

One of the several actions carried out by Driving Events ever since it was founded, for instance, was the sponsoring, in November 2011, of a tree planting campaign in Riudarenes, Girona (Spain). Thanks to the participation of 85 volunteers, 400 trees were planted on a damp area and a new pond was created. Through this action, Driving Events compensated 186 tones of CO² emitted during that year.